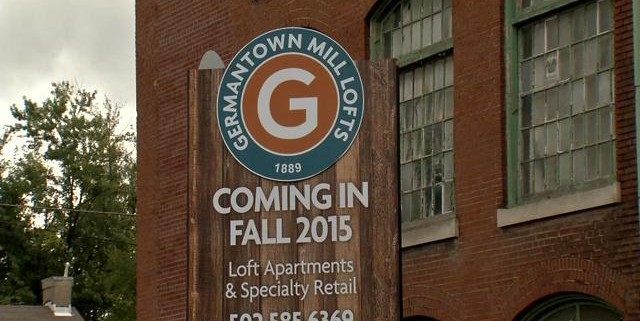 New developments can have a lot of effect on the surrounding neighborhood, both positive and negative. New stores can provide employment opportunities and a trendy new restaurant or shopping center can bring in outside visitors, but a meat packing plant or dilapidated storage units can bring down property values. The development firm of Underhill Associates is currently working to redevelop an old abandoned mill in Germantown, an area of Louisville with a diverse population and a lot of history. The new development will consist of loft-style apartments, with lots of amenities for the residents. Of course Underhill Associates wants to make a profit, but they also see this new development as having the potential to elevate the Germantown neighborhood to a new level.

Germantown was first developed in the 1880’s when immigrants and other workers employed at the mill built their homes close to work. Most of the homes in the area are “shotgun” style – long, narrow homes built on long, narrow lots.

The mill produced cotton and made blue jean material. It is now on the National Historic Register, which makes redevelopment somewhat of a challenge. Below is a picture of how the mill looks today. It’s previous use was the enormous Goss Avenue Antiques Mall, but it has sat vacant for almost two years now.

The Germantown Mill as it looks today.
http://www.bizjournals.com/louisville/news/2014/10/03/germantown-mill-lofts-project-under-way-after-late.html?s=image_gallery

The main issue with the redevelopment has been the windows. With it’s high ceilings, exposed beams, and natural light, the mill already possesses many of the attributes people look for in housing. However, since the building is a historic site there are certain restrictions and requirements that must be followed, and preserving the windows (or, if necessary, duplicating the design and materials as precisely as possible) has been a big challenge for Underhill Associates. At one point the developers were told they could have tax credits if the site happened to be located within a certain distance of a TIF (Tax Incremental Finance) district, so they contacted the University of Louisville (the nearest district) only to discover they were mere feet from the district boundary. Not to be dissuaded, Underhill Associates worked with the university and they were able to move the TIF boundary, thus allowing Underhill more finances to work on the windows.

Since the mill was at one point something of a factory, at first there were environmental concerns regarding potential contaminents or toxic substances which may still be present at the site. After plenty of research and testing, and assistance from the City of Louisville, these hazards were found to be relatively negligible. Other than some infrastructure updates (like new heating and cooling systems and a new, buried water line), many of the materials already present on the site will be used to refurbish and develop the new lofts. Materials from old warehouses on the 8-acre lot will be re-used inside the lofts – an estimated 85-90% of raw materials are original, already found on the site.

Though Germantown is considered to be an up-and-coming Louisville neighborhood, with new bars and restaurants drawing a young and hip crowd, its reputation could use some work. Also, it has fallen victim to some issues in surrounding neighborhoods. With this new development, Underhill Associates hopes to improve the neighborhood. The final plan includes 185 high-efficiency 1-bedroom to 3- or 4-bedroom units, costing about 32.5million to develop. They will be renting for a reasonable $1.25/square foot. In order to qualify for the TIF tax credits, construction must begin in July of 2015.

For more information on the Germantown Mill Lofts, check out this link for local news coverage: http://www.wdrb.com/story/27453665/take-a-tour-of-the-progress-at-germantown-mill-lofts

Or, here is Underhill Associates website, with pictures and descriptions: http://underhillassociates.com/?page_id=167 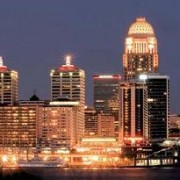 In With the Old AND the New in Louisville KY 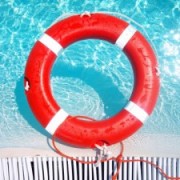 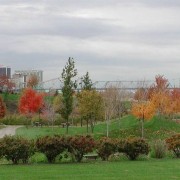 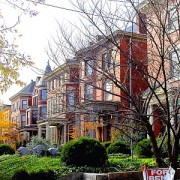 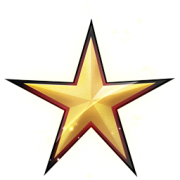 Louisville Gets a Star

Is This School the Greenest Building in Kentucky?
Request a Free Rental Analysis