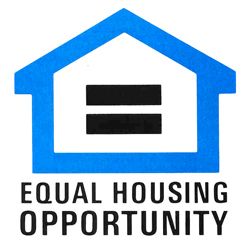 This April marks the 47th anniversary of the Federal Fair Housing Act. Officially known as Title VIII of the Civil Rights Act of 1968, the Fair Housing Act prohibits discrimination based on race, color, national origin, religion, sex, familial status and disability.  This includes renting, selling or financing a property.

It all started when Andrew Johnson enacted the Civil Rights Act of 1866.   This gave equal rights to all citizens of the United States of America.  It was especially passed to protect the rights of African-Americans.  Then in 1964, President Lyndon Johnson expanded it to end discrimination based on race, color, religion, sex, or national origin.  Prior to this, schools and public places were racially segregated.  It was then expanded further in 1968 to address housing and made it a federal offense to intimidate or discriminate against anyone because of their race, color, religion, or national origin.  In 1988, it was amended to include those who are disabled and familial status.  This includes children under 18 and pregnant women.

The U.S. Department of Housing and Urban Development, more commonly known as HUD, enforces the Fair Housing Act.  They have a separate division, The Office of Fair Housing and Equal Opportunity, that is dedicated solely to addressing Fair Housing Act violations.  If you feel like you have been a victim of discrimination in regards to being denied the right of fair housing, you can make your claim through the FHEO who will investigate the matter and act as your advocate.

Realtors should keep in mind that blockbusting is also a violation of the Fair Housing Act.  Blockbusting is the illegal practice of making residents of a particular neighborhood believe that minorities are moving into the area and will decrease property value.  In turn, the deceived home owner would quickly sell their property at a deflated price.

Cincinnati takes it a step further to include ethnicity, Appalachian origin, marital status, sexual orientation and transgendered status.   Particular municipalities have their own additions to who is protected.

Through the tragic assassination of Dr. Martin Luther King Jr., a nation was compelled to end discrimination once and for all.  Tragedy is often a wake-up call that breeds change and influences community.  Look at the Cincinnati riots in 2001.  14 years later, mothers push strollers down streets that were once filled with storefronts that had been broken and looted.  Washington Park is now a destination for both young and old.  Our downtown is thriving with new businesses.  All of this is the ultimate result of equal opportunity for all.  As a Realtor, I vow to provide equal service to everyone we serve throughout the 3rd largest city in Ohio.  The Queen City.  Be proud of who you are and be proud to live in the Nati.

With over 50 different communities Cincinnati encompasses a socio-economic demographic with a broad spectrum.  We are proud to manage hundreds of properties throughout all of Greater Cincinnati and it is our purpose to provide equal housing opportunities for everyone. 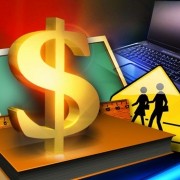 School Tax Levy's and How YOU Can Raise Property Values 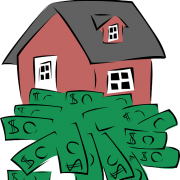 A Little Info About REIT's 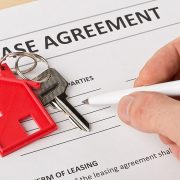 The 4 Stages Of A Lease Lifecycle And How To Complete Each Stage... 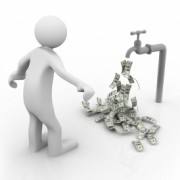 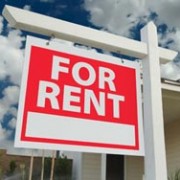 Leasing Your Property - a Step-by-Step Guide 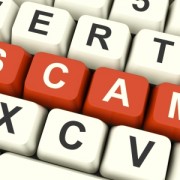 How to Avoid a Rental Scam 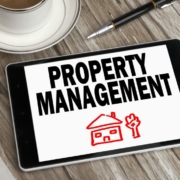 Own Rental Property? Here’s 11 Reasons Why You Should Use a Property Management Company... 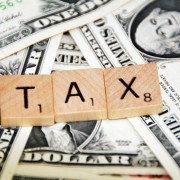 Should the Suburbs be Considered for Historic Preservation?